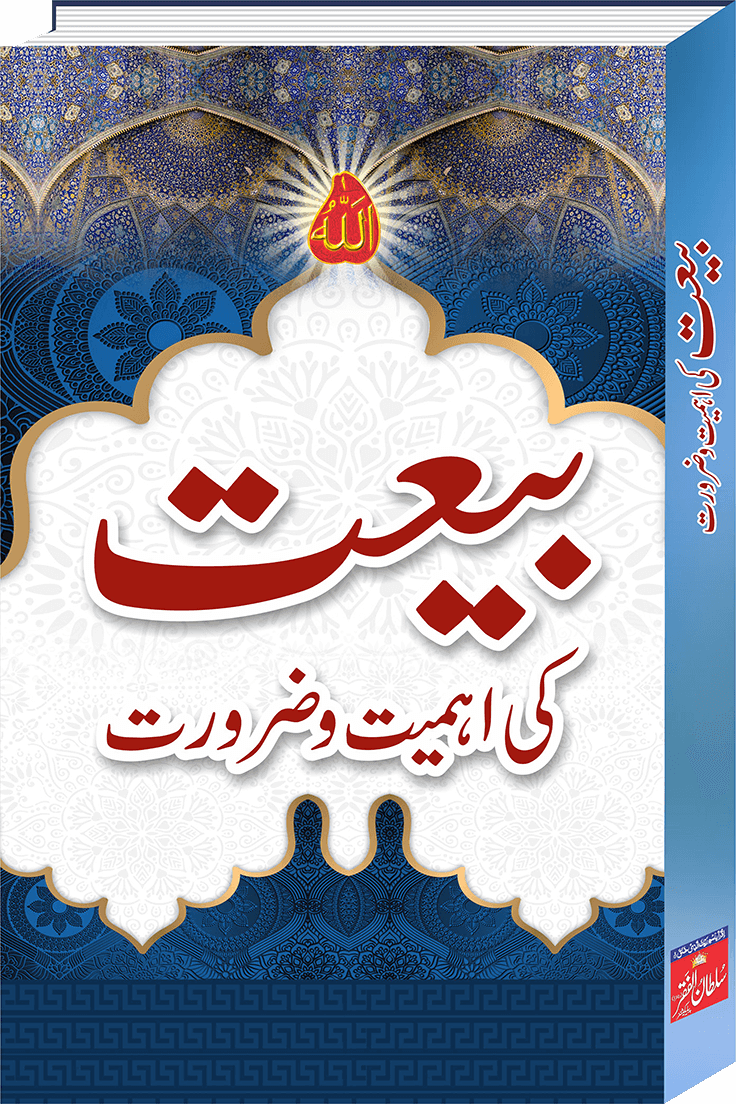 Bayat is derived from Arabic word “bayah” which means deal or agreement between two groups or parties or persons. Likewise Bayat is an agreement or deal between a man and his Creator Allah that the man will hand over his everything to Allah which is actually belongs to Allah already and in reward Allah blesses that person with his vision and closeness.

Bayat is the basic and foremost requirement of Islam. Quran and books of Hadith proved its importance. However the vision, closeness and union with Allah is not possible except taking bayat (oath of allegiance) on sacred hands of a spiritual guide.

In this book (Bayat ki Ahmiyat aur Zrorat) importance of bayat is proved according to teachings of Quran and Hadith alongwith quotes of Sufi saints in a very beautiful and comprehensive manner. Alongwith bayat of women and renewal of bayat are also described very precisely in this book.