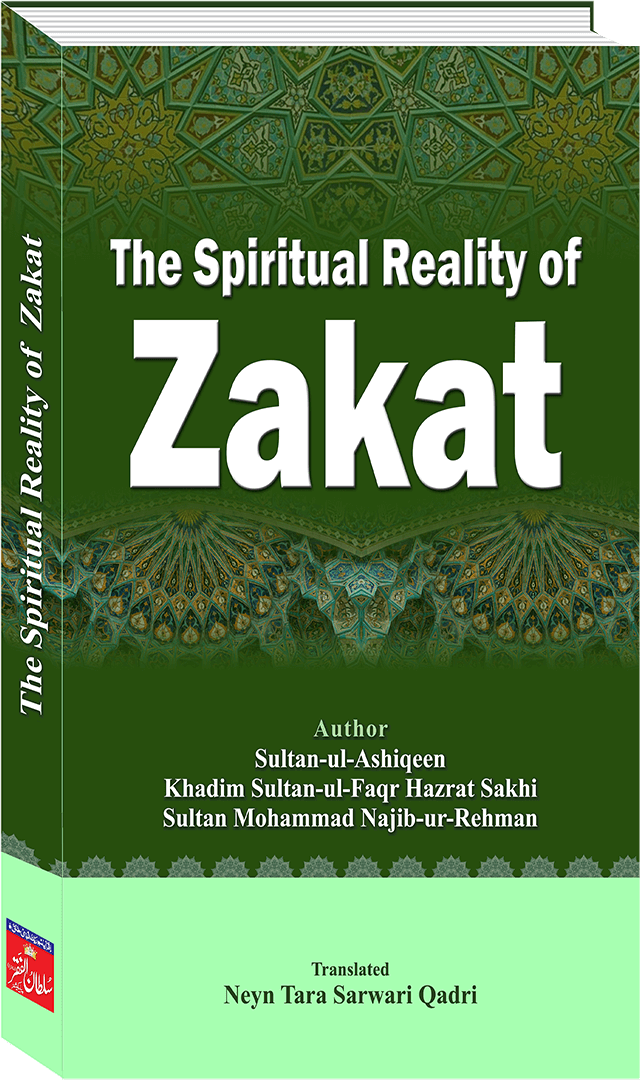 The present book sets out to be a source of enlightenment to one of the fundamental principles of Islam called Zakat. It addresses everyone interested in Islamic studies and Sufism as well as readers who are bewildered with the reality behind intellectual doctrines often misinterpreted and veiled in modern times. This translation of the Urdu text ‘Haqeeqat-e-Zakat’, is part of the series devoted to the principle aspects of Islam with their universal reality unveiled for the first time by author and Shaikh, Sultan-ul-Ashiqeen Hazrat Sakhi Sultan Mohammad Najib-ur-Rehman. It is the most prudent and impeccable contribution in the world particularly Muslim world where the problem lies in the perception and application of ‘spending in the way of Allah’ which is very general and whose solution is uncovering the outer layers of ‘Zakat’ to explore its spiritual reality which is avidly sought but rarely found. ‘The spiritual reality of Zakat’ is that spending in the way of Allah is not limited to Zakat of Shariah but advances forward and extends beyond the laws of obligation where free will, dignity and love play their part making it the Zakat of Dignity. The book is an indirect emphasis on the fact that Islam and Sufism embrace each other. Where Shariah is the refined version of the basic concepts of Islam, Sufism is its entire cosmos, untold truth and the soul itself. Paradoxical to today’s norm of projecting a particular spiritual order, the book addresses Sufism as a whole within the expression of Islam.